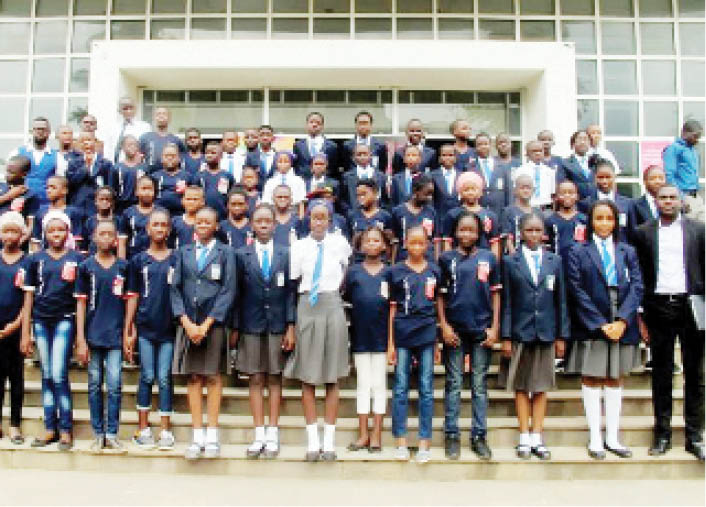 Primary school pupils were turned back home on Wednesday as teachers in government-owned primary schools resumed their suspended strike action over non-payment of their promotion arrears by the area council chairmen.

City News, which went round some public primary schools across the FCT, observed as pupils were being asked to go back to their homes, while classrooms and school gates were under lock and key.

A parent, Mrs Rebecca Ajiboye, who came to drop her kids at LEA Primary School, Kwali Central, while speaking with our reporter, said she was not aware of the strike action by the teachers, and therefore appealed to the area councils to intensify effort to pay the teachers their entitlements in the interest of the children’s education.

Mr Gambo Ibrahim, another parent who also came drop his child at LEA Demonstration Primary School, Gwagwalada, told our reporter that it was unfortunate that government had failed to come to negotiation with the teachers over their promotion arrears despite intervention of the FCT Administration.

Reacting, the chairman of the FCT wing of NUT, Comrade Stephen Knabayi, said the union decided to resume the strike action due to lack of commitment by the six area councils over agreement with the union to come up with a workable template for payment of LEA primary school teachers arrears in the FCT.

Nigerians can now earn dollars LEGITIMATELY by participating in the premium domain business; our clients acquired a premium domain for $700 and profited $13,000 within 3 weeks. Click here see how you too can do it.