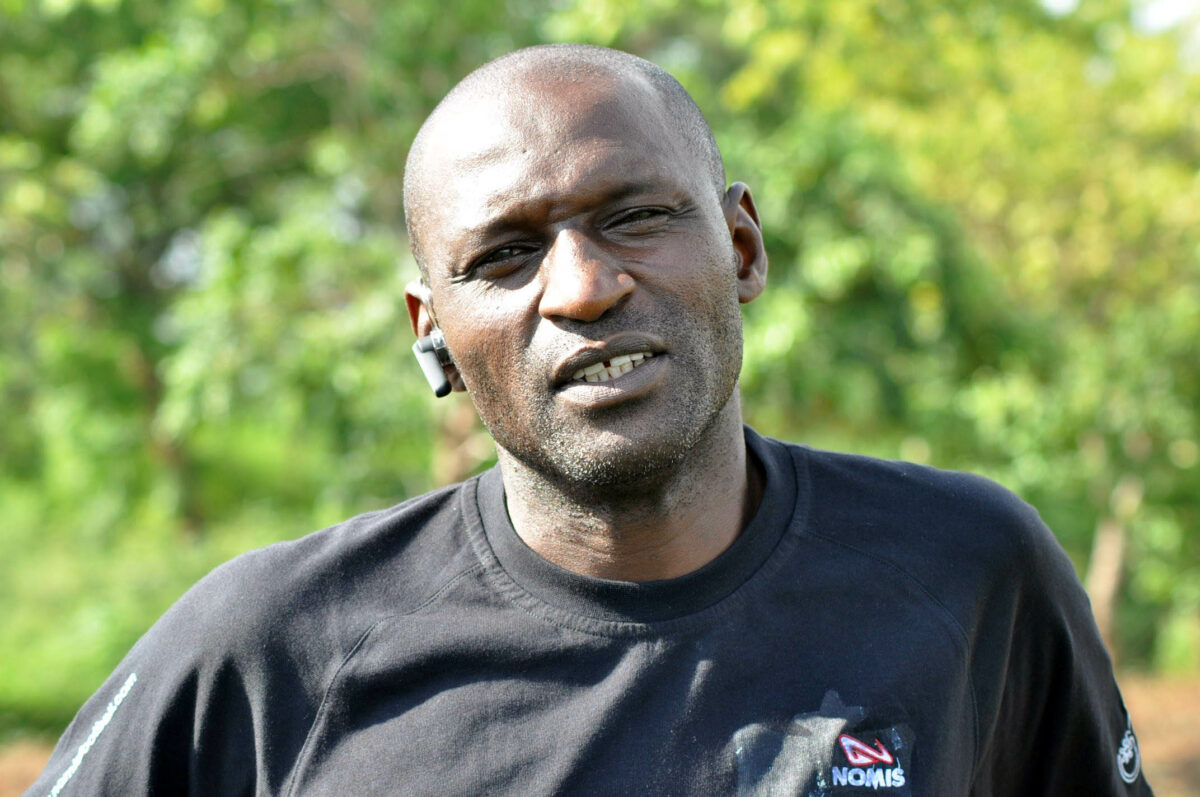 Former Super Eagles international Mr Garba Lawal has slammed the current crop of Super Eagles for their lack of passion when playing for the national team.

In a chat, Lawal said his set played like lions when they played for Nigeria.

“During my time, we played as a team. You know we have players who you can call anytime and they will deliver. So you can see zeal in them, they fight like lions but I don’t see these in the current players.

“I don’t know why this generation is different. It is only they that can tell us what the problem is. When I watch them play I don’t see that passion in them,” he said.

Speaking on the new faces called up by the Super Eagles coach, Gernot Rohr, Lawal said he was at liberty to bring up new players to fight for places.

“Rohr can call up anybody he wants to call. We can’t question him. That’s what he is being paid for. The old players will give way sooner or later.

“When you have plan ‘B’ in football, it’s always good. He is the manager and the only one that can assess them for the team,” he said.

Nigerians can now earn dollars LEGITIMATELY by participating in the premium domain business; our clients acquired a premium domain for $700 and profited $13,000 within 3 weeks. Click here see how you too can do it.